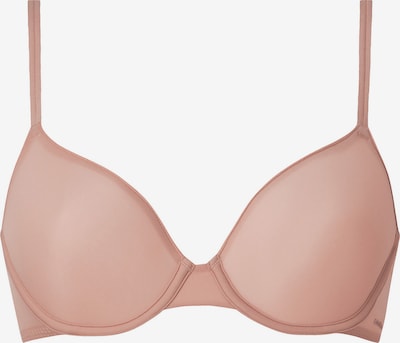 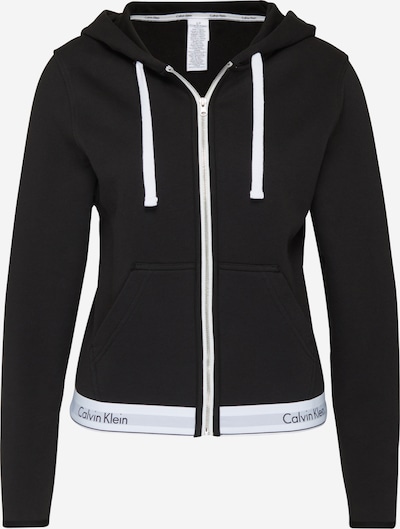 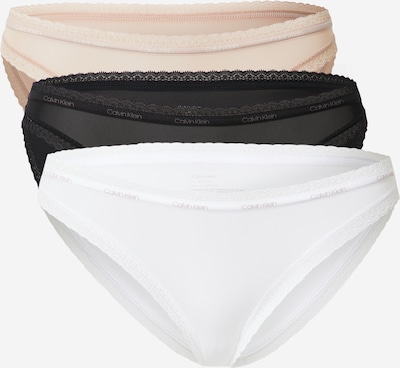 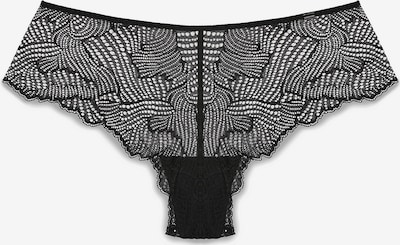 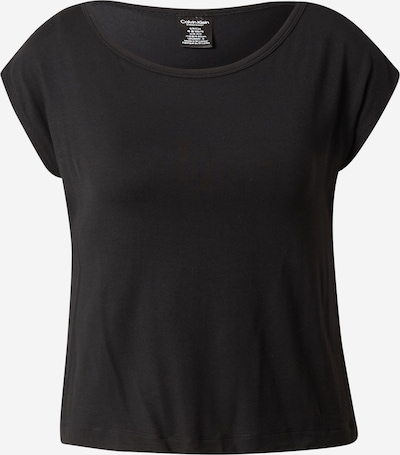 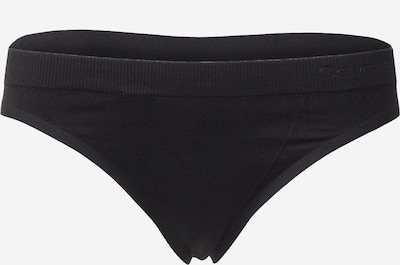 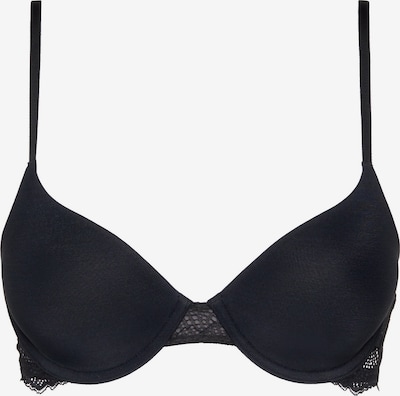 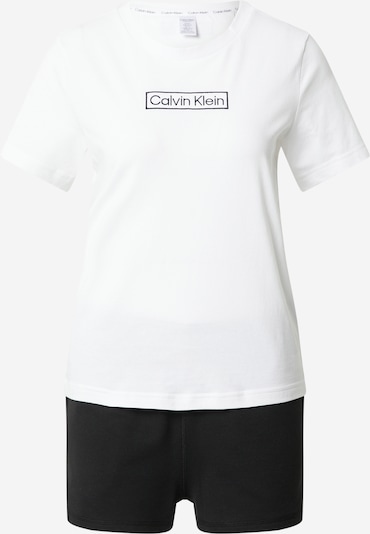 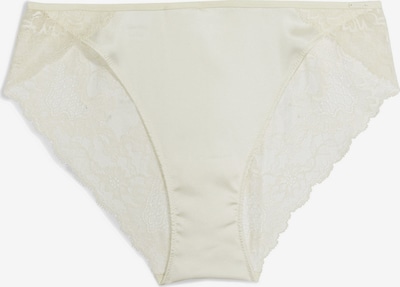 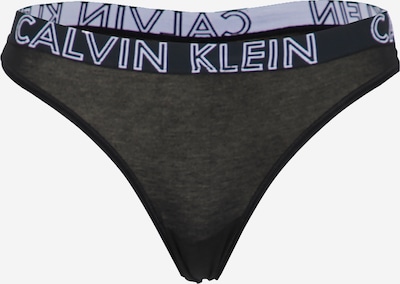 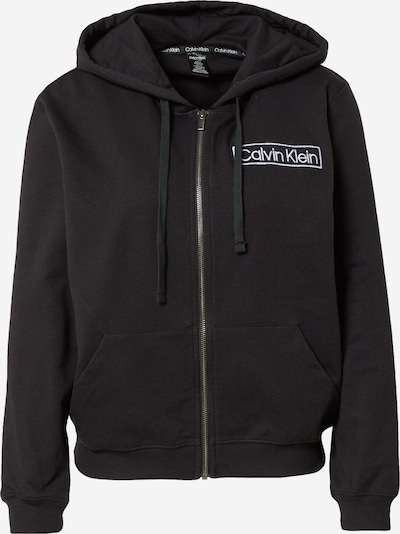 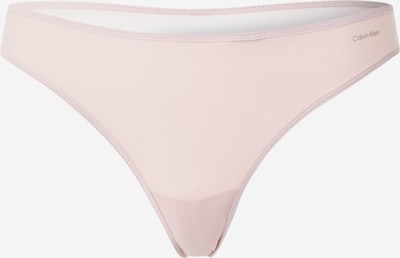 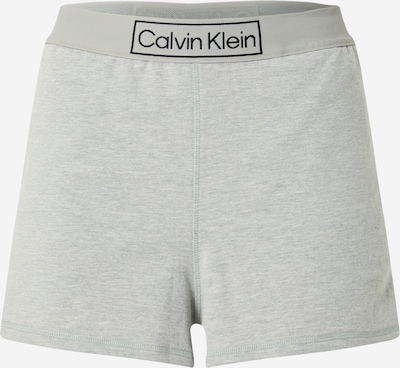 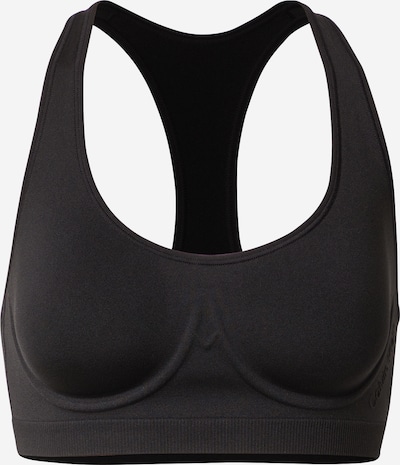 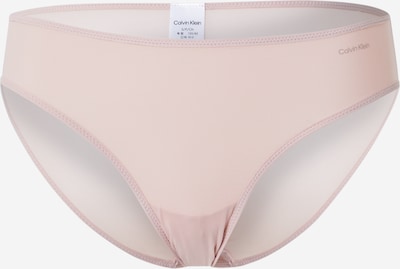 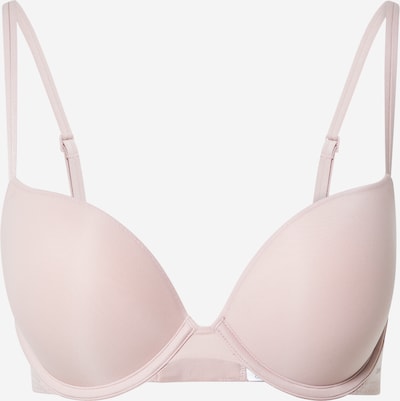 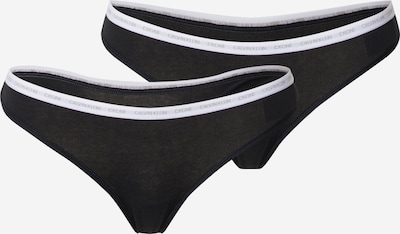 Calvin Klein is a global lifestyle label producing women’s clothing, menswear, children’s fashion and accessories. The brand also makes arguably the best-known boxers, briefs and bras. Calvin Klein underwear is a designer line worn by women the world over, coveted by those who are attracted to quality and comfort. Instantly recognizable thanks to the signature logo embroidered into the waistbands of knickers, thongs and panties, the design is simple, minimal and a delight to wear. Cotton is the preferred fabric used in most of the undergarments, which gives them a cool and breathable quality. It also means they keep their shape when washed – these briefs last for years. With such a comfy fit, women often choose to wear the bralettes and shorts to sleep in, preferring them to pyjamas. And the wide choice of bras, from seam-free or cross-back to sports bras with extra support, ensures there’s a style and shape that suits every occasion.

Calvin Klein was born and raised in the Bronx, New York. He attended the Fashion Institute of Technology without graduating. However, he did complete an apprenticeship with a suit tailor. In 1968, he opened his first coat shop in the Big Apple with school friend Barry Schwartz and was soon the talk of the city. Calvin Klein underwear was added to the range of clothing in the 1980s as the brand experienced a rapid explosion in sales. Before this, boxers and pants tended to be plain white and fairly uninteresting. Klein changed the way men bought their underwear, giving guys a brand that they were interested in and wanted. A women’s collection that was similar in looks also became hugely popular. Today, the Calvin Klein underwear range is owned by PVH Corp who acquired the whole brand in 2003. PVH Corp also has Tommy Hilfiger and OLGA under their umbrella, along with other large brands.

Although the briefs and bras are understated and simple, don’t hide them away. Designed to fit in all the right places, they are smart enough to be on show. Wear the cotton bralettes around the house as loungewear or even down to the gym for a workout. Under oversized jumpers that slip off the shoulder, the bras keep your modesty without spoiling your look. As the label offers bras with spaghetti straps or a racing back, you can wear all styles of dresses knowing that the right underwear is there for you. Bikini briefs are comfy and perfect for underneath boyfriend jeans. When you don’t want a tell-tale line underneath your harem trousers or leggings, opt for a thong that has a superior cut and stays in place. Calvin Klein underwear in classic white, black or grey are must-have staples for every wardrobe. They come in packs of three, so you’ve always got plenty in your drawer.